On Thursday January 24, Hawaiʻi People’s Fund held an event called Kīpuka For Change: Building Solidarity to Protect the ʻĀina. The event brought people from Hawaiʻi’s diverse communities together to network and share opinions and ideas. Kīpuka are areas of vegetation growth in a lava flow or a calm water in rough seas. Used in this context, the kaona (hidden meaning) of kīpuka is people coming together to create pockets of change.

The event included a screening of Victoria Keith’s Two Green Valleys (1976) which documents eviction protests in Waiāhole/Waikāne. In the 1970s the residents of Waiāhole/Waikāne on the windward side learned that the landowner had planned to evict them and build new condominiums. The local residents, realizing that this would drastically change their way of life, organized to stop the project from moving forward. This formed a diverse movement of Hawaiians, locals, and students from the university which was successful in halting the project. 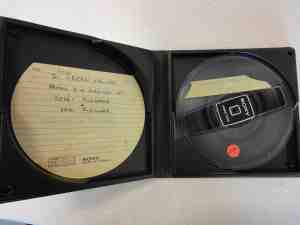 The original 1/2″ EIAJ master videotape of Two Green Valleys was preserved and digitized as part of ‘Ulu‘ulu’s Pilot Project. 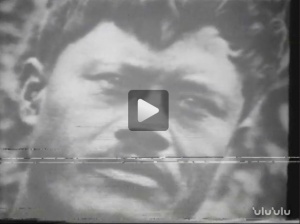 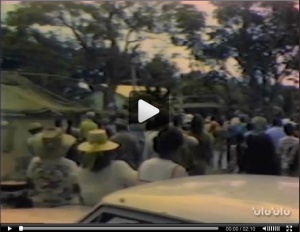 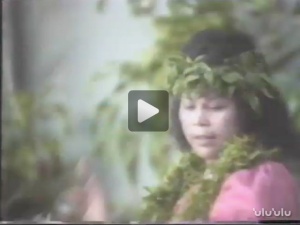